We’re 4 short weeks in, and slightly overwhelmed at how much has happened in the last month!

Last week we were absolutely over the moon to announce our first charity cohort – 28 sector-leading organisations who have signed our pledge and committed to ALWAYS #ShowTheSalary when they advertise their jobs.

Alongside our 18 (so far announced!) sector partner pledgers, we reckon this will add up to hundreds of jobs over the next year that will definitely have salaries attached when they are advertised. Which feels pretty good!

Of course, all of this has only been possible because of the collective power of people. We like to think we are catalysing the movement, and that things are happening faster because there’s a campaign to unite behind – but a movement is only as strong as those supporting it. So any successes are down to every person who has played a part so far.

There are lots more pledges coming in and we will update the website and announce in due course. We’re especially delighted by the number of proactive applications we’re receiving through our website, from charities and organisations who want to drive things forward and make the charity world a more inclusive space.

It feels very timely that last week was National Inclusion Week – a fact we only realised as we prepared to launch the charity pledgers on Monday! Of course, salary secrecy is just one factor among a great many that can impact on inclusion, so we’d really encourage you all to take a look at their website and see what steps you could be taking to make your workplace fairer and more inclusive to all.

Last week also saw the publication of ACEVO’s CEO pay and equality survey – Civil Society did a great job of summarising the findings. There’s lots to digest. One really interesting fact was that women are more likely to be CEOs of smaller charities, with men more likely to be leading larger ones. This is a contributor to the gender pay gap of 12% reported in the findings.

The report also speaks of a clear lack of diversity among CEOs and at board level. This is really worrying. Ending salary secrecy is one small step towards improving these problems. Women and people from Black, Asian and minority ethnic groups are known to be more impacted by the practice of salary secrecy, and the more salaries are in the public domain, the harder it becomes for organisations to perpetuate these inequities.

So. As we take stock of the last few weeks it’s fair to say we are proud of what’s been achieved so far, and thankful to every single person who has shared our rallying cry, challenged organisations to reconsider their approaches, told us their stories and – of course – signed the pledge. But, there is so much work to do. This image, borrowed from Twitter with full credit to Jo McGuinness sums up perfectly where we are at the moment. Thank you all for being on this journey with us. 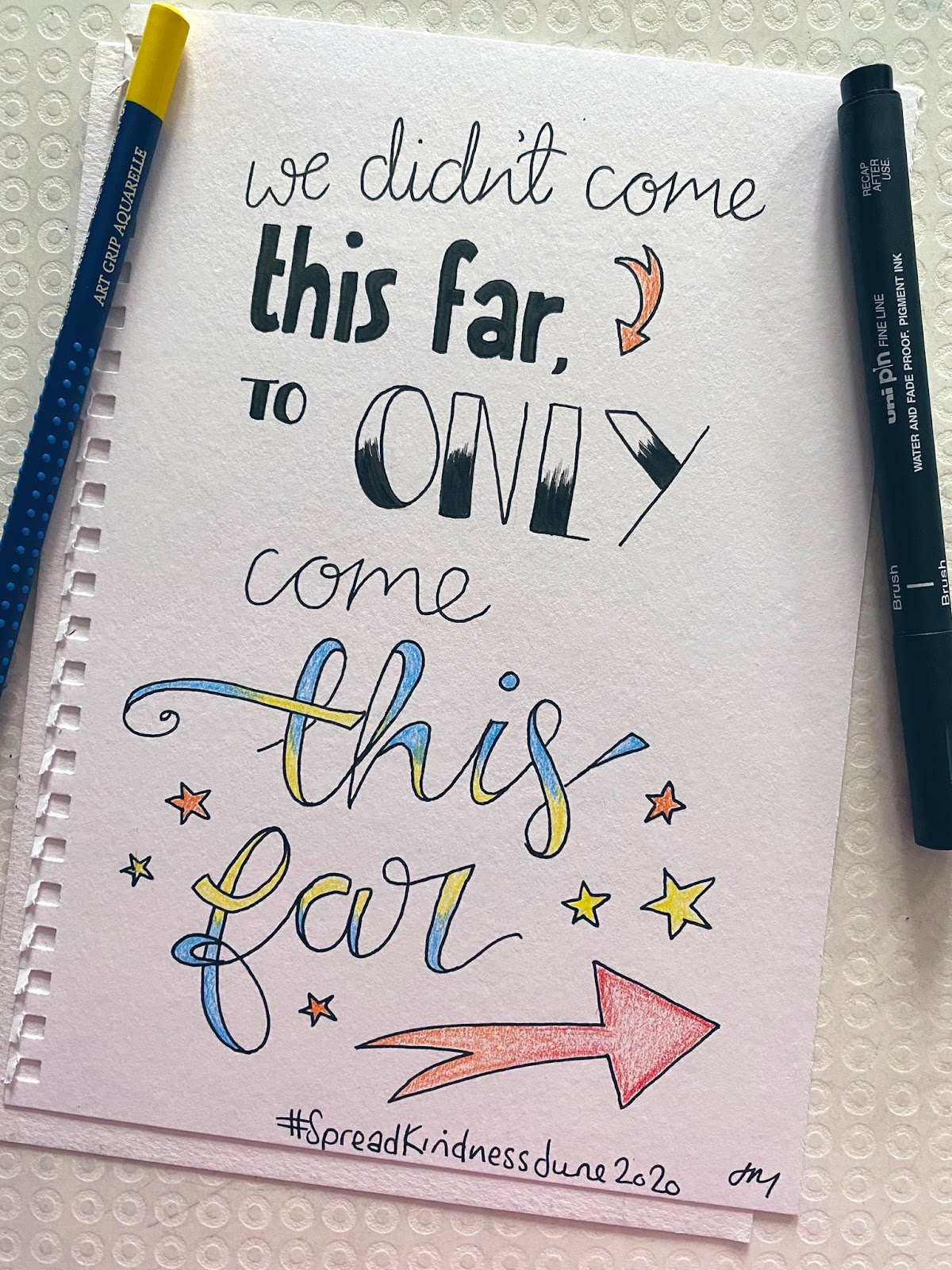